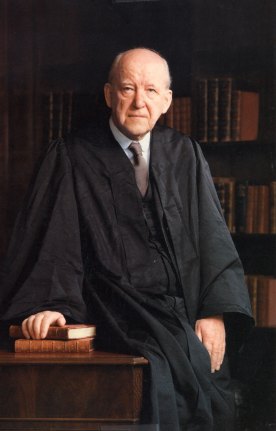 Dr. Martyn Lloyd-Jones once preached a series of sermons on the topic of “true happiness” – happiness not as the world seeks or receives, but as God alone can give. Abundant happiness in Christ!

Since listening to Lloyd-Jones and reading his book on the subject, the study of Christian happiness has become one of the most important, searching, and confronting in my life.

I have been engaged in this exercise now for several years, increasingly convinced that joy is an essential characteristic of the Spirit-indwelt disciple and one of the chief characteristics of the true Christian. And if one does not have joy, as Martyn Lloyd-Jones once said, one should ask the vital question, “Why am I unhappy?”

I have benefited from many Reformed preachers and writers on this subject. Discussion of Christian happiness and joy goes back to the very middle of the Protestant Reformation with great writers like Matthew Henry mentioning it in their commentaries. But, I still remain chiefly indebted to the venerable evangelical Welsh doctor and his 53 year-old sermons preached in the London Tabernacle. (In 1963 they must have been recorded on cutting edge technology for the time period.)

I intend to write more about this at some future point, but Lloyd-Jones diagnoses Christian misery – as opposed to human misery in general – primarily as the result of a lack of assurance in one’s salvation and of one’s adoption by God the Father. This absence of assurance, he says, is the tactic of the devil to keep a man miserable. But, as we know, a miserable Christian does not bring glory to God.

A lack of assurance not only creates misery but also breeds dangerous doctrinal errors. Lloyd-Jones pointed out that a lack of assurance accounted for so much of the doctrinal innovations and corruptions of Roman Catholicism – i.e. the constant resort to priests, human works, the confessional, the saints, to Mary, and so on. A Roman Catholic who actually believes Roman Catholic teaching is bound to be miserable, for he may not have any confidence in his salvation until the hour of his death!

Lloyd-Jones noted that while Protestants may not share the Roman Catholic obsession with human mediators, they can still inflict terrible misery upon themselves by believing that assurance is actually a form of arrogant presumption. To boldly say, “I am headed for glory and heaven!” is too great a boast for many Protestants who would rather be “humble” and live in trepidation and doubt. As if doubt were humble. And as standing confidently on the promises and words of God were arrogance.

It can even get to the bizarre stage, said the good doctor, where people believe that the more miserable they are, the more spiritual they are!