An excellent lecture that unpacks the Neo-Darwinian mechanism and the biological issues behind the concept that new genes and biologic data can be randomly generated. 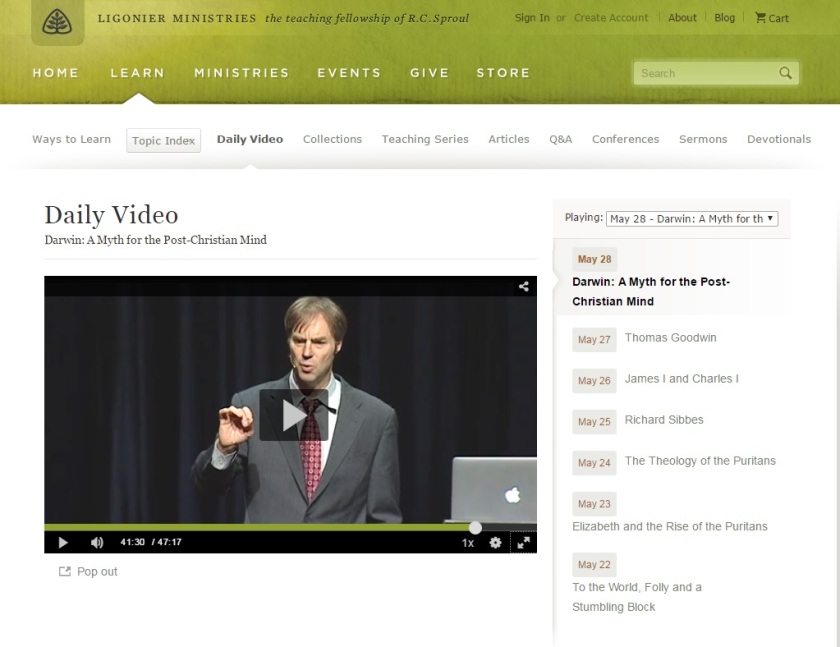 The prominent atheist Richard Dawkins has said that “Darwin made it possible to be an intellectually fulfilled atheist.” Many Christian leaders have determined that the only way to survive in a post-Christian culture is to attempt a synthesis of Darwinism and Christianity. In this session, Dr. Stephen Meyer will explain why it is precisely the wrong time to capitulate since Darwinism itself is being undermined daily by new scientific discoveries.